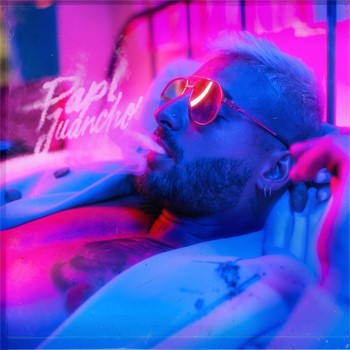 Global Latin music idol Maluma just surprised his fans with the release of his fifth album, entitled Papi Juancho. The young artist who had disappeared from social media all week, re-appeared in an Instagram live, with the special announcement that he would release his latest production at midnight. The news sparked euphoria among his fans and spread like wildfire among his followers which surpass 100 million on his social media (Instagram, YouTube, Facebook and Twitter).

Papi Juancho is composed of 22 songs created while quarantined in Medellin, Colombia and Miami, Florida. It’s the result of many years of hard work and the evolution of Maluma‘s alter ego; “Papi Juancho” is the “Dirty Boy” (from his second album Pretty Boy Dirty Boy) all grown up.

Papi Juancho is now available on all digital platforms.