The inspiration to create La Base Music Group was born thanks to Wisin’s stints as coach for La Voz and La Banda. About La Base Music Group, Wisin said: “There is so much talent and great artists that do not have the tools or direction in their careers. For me it was a matter of time before I did this. I have been working on the studio in Puerto Rico for some time now, creating a space that can compete with the best recording studios worldwide. La base is a music factory where talented people come every day with the purpose of creating music and make hits. It is an incubator for new talent. Big artists come every day looking for new songs and to work with us.” 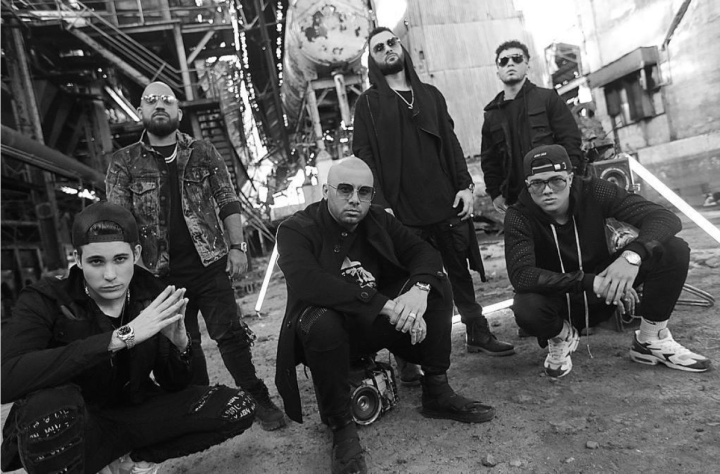 The hit maker will be in charge of making all the decisions that have to do with the signed artists. Among the first projects that will be released by La Base Music Group is Chris Andrew who caught Wisin’s attention and whose first single, “Hey Shorty”,  is scheduled for release on Friday June 26, 2020. “Chris Andrew’s talent caught my attention and when people see him they will see a superstar,” stated the CEO of La Base Music Group, Wisin.

Young cuban singer Abdiel is also one of the talents signed to La Base Music Group and who Wisin is betting on as one of the next big Latin stars: “Abdiel is an artist I know will be big, his humility combined with talent, he is bilingual, is a musician and has a great look. He has all the qualities of a star, if he works hard and goes to the studio he will do big things.”

Among the great engineers and producers housed in La Base Music is Hyde Químico and Los Legendarios who have worked with great artists such as Daddy Yankee, Ozuna and Reik. Among the albums that have been recorded at La Base Music are upcoming albums from Ozuna and Wisin & Yandel. La Base Music will be distributed by The Orchard via WK Records, the latter will also handle strategy and marketing.