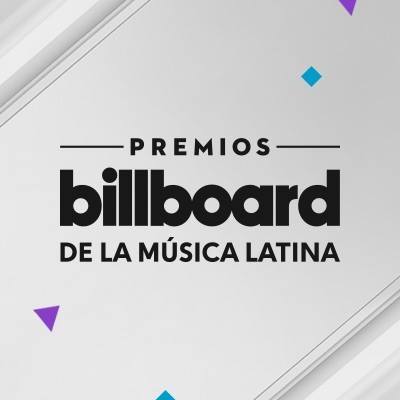 Stay tuned as we continue to bring you the latest regarding the Conference and the Premios Billboard!