After several hit singles from Marc Anthony in the last few years, he returns to his salsa roots with his latest single, “Tu Vida en La Mía”. The single is the initial release from Marc Anthony’s first salsa album in almost six years and was premiered exclusively in last night’s Premio Lo Nuestro awards show on Univision. 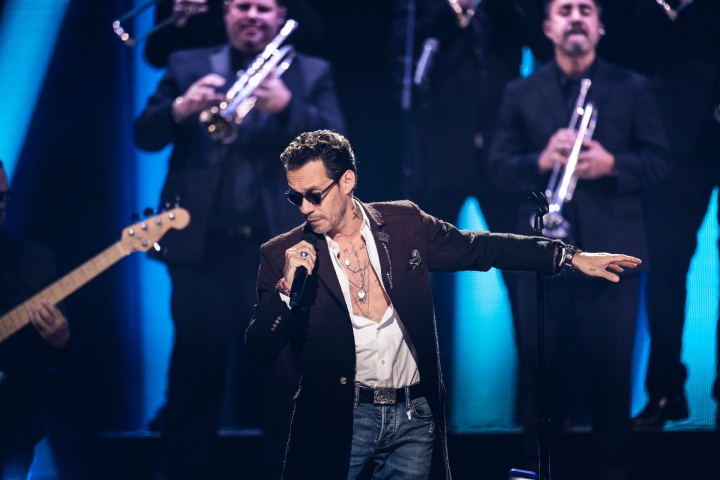 Marc Anthony comments: “This song, like all of my music, has been living with me for quite some time now. “Tu Vida en La Mía” epitomizes the return of live music. I cannot wait to bring back the live album experience and make this new single part of my concert repertoire.”

The video to the song, directed by Santiago Salviche, and filmed at the splendid Philip and Patricia Frost Science Museum in Miami, is a love letter to salsa and the style of music that he has mastered throughout his career. The new album is scheduled for release in May 2019, and the single is available now on all digital platforms and streaming services.

Check out the music video below!