The nominations are in!!!! Premios Billboard recently announced the nominees for their awards which will take place on Thursday, April 25th in Las Vegas.

Leading the nominations with 23 is Ozuna, followed by Nicky Jam and J Balvin with 13 each, and Bad Bunny with 12! 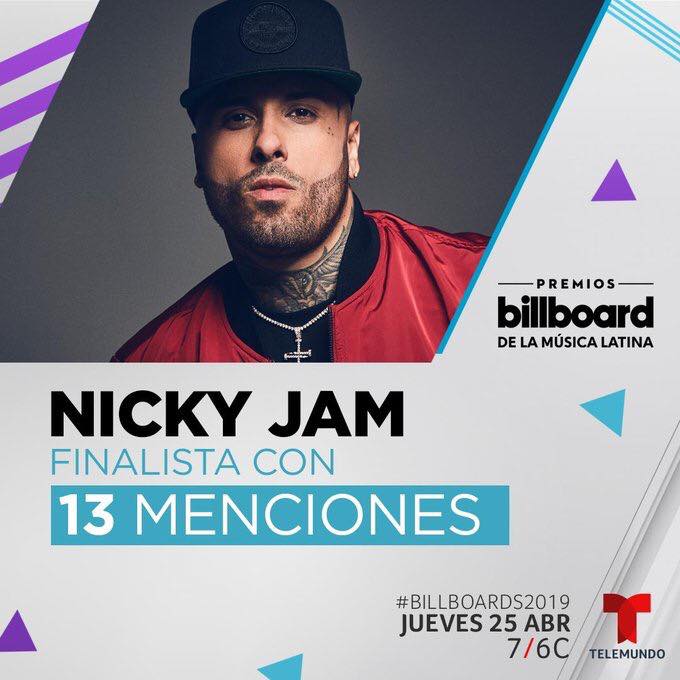 Ozuna sets a record with having the most nominations in one awards show, and it comes as no surprise since he has been topping charts all of 2018 and continues to do so this 2019.

The awards will take place at the end of the Latin Billboard Conference week, which as of last year moved from Miami to Las Vegas. Stay tuned for more exciting news regarding the Premios Billboard as we bring it to you once they start coming in!