Following months of speculation and anticipation, Latin music superstar, Bad Bunny, celebrates the release of a collaboration with Drake, “Mía.” Earlier this year, both artist shared a photos and videos in the studio, which sent fans and media into a frenzy, wondering if the two powerhouses would join forces for a song. Keeping everyone at the edge of their seats, neither artist confirmed the project until last week when they surprised everyone with a hot new track that we’re already embracing as a favorite. 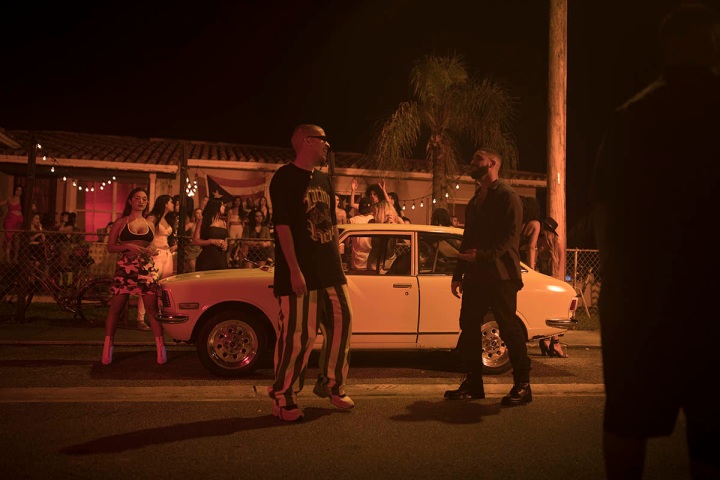 What makes it our favorite besides Bad Bunny being in it and the beat? Well, Drake singing in full on Spanish; there are no lyrics in English. That’s a first for Drake because even though he has collaborated in the past with the likes of Romeo Santos, this is the first time he sings every single word in Spanish. Something he’s pretty good at! We all think he’s secretly Latino cause of his perfect pronunciation!

The music video was filmed in Miami and can be viewed on the artists’ official YouTube channel or below.